23 year old DJ and Producer Luca Steam has been standing behind the decks for over 10 Years. He’s performed at many Events. For example the Electric Station at Salzhaus, Winterthur and many others.

During his gigs, he supported big names such as De Hofnar, Nicolas Haelg, Max Manie and many more.

After standing behind the decks for a while Luca Steam began producing his own tracks and mashups in his Studio at home called «TheSteamHQ». His newest Track called «Hold On» released on the 8th of April 2022. 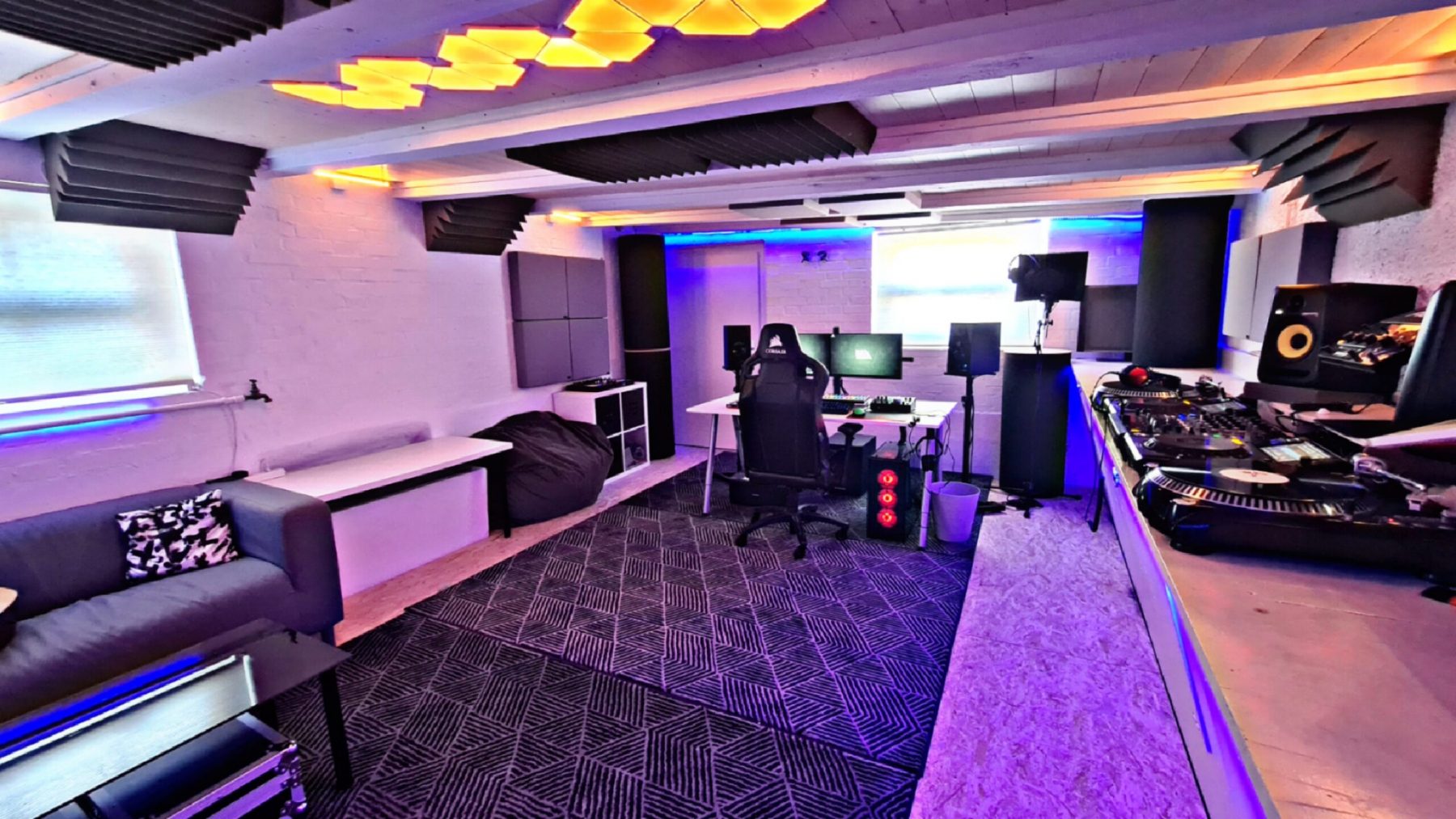 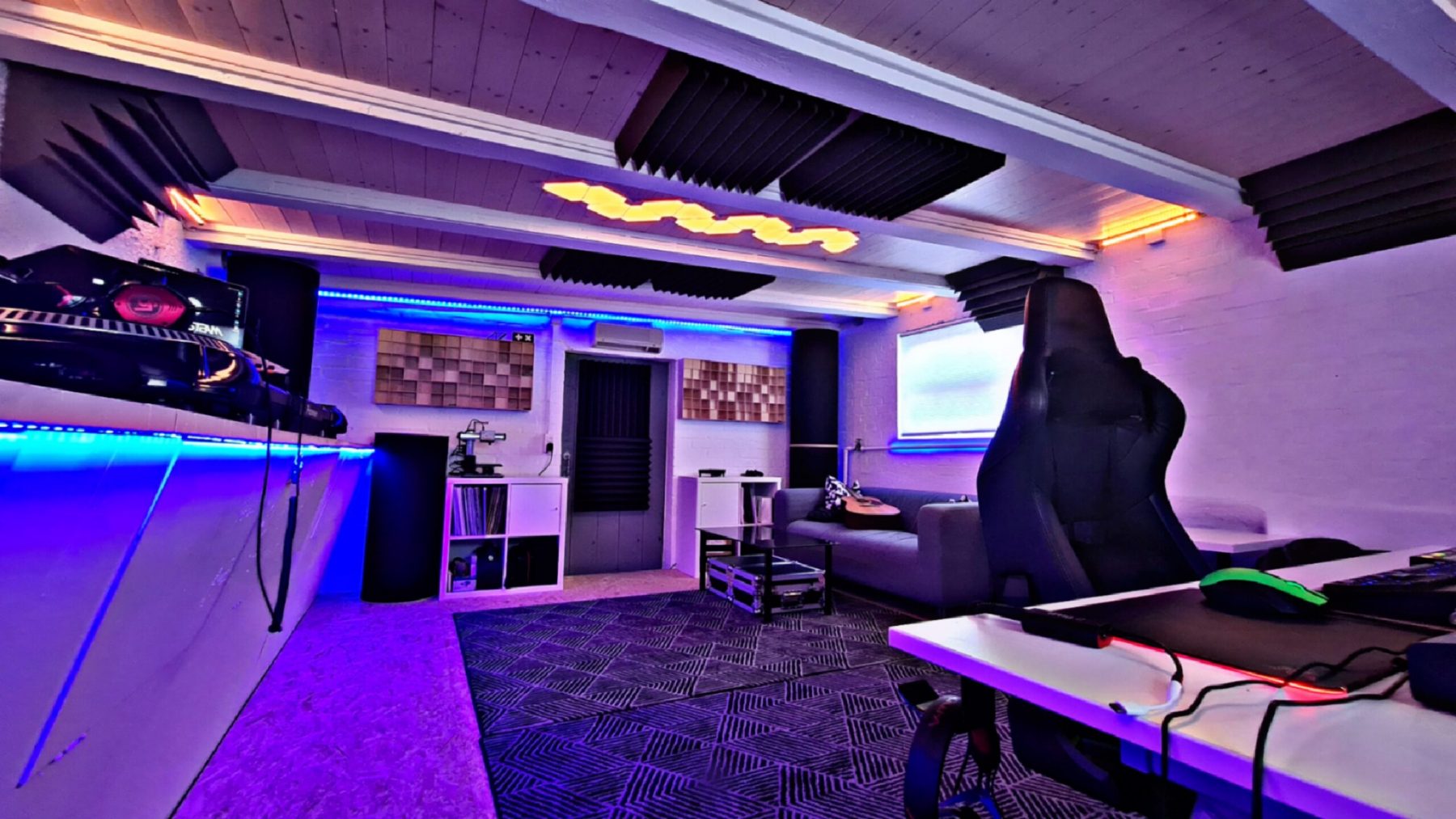 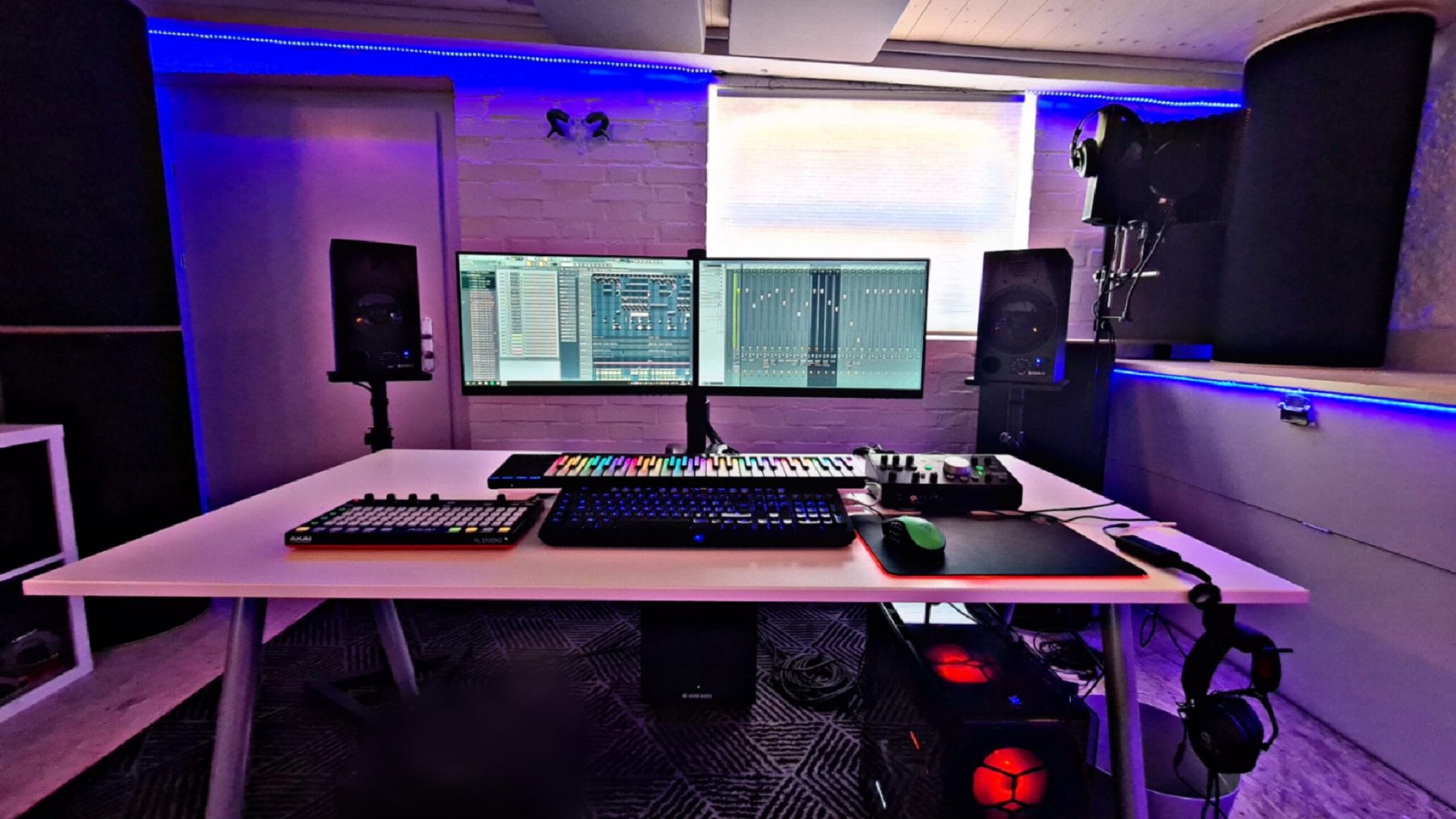 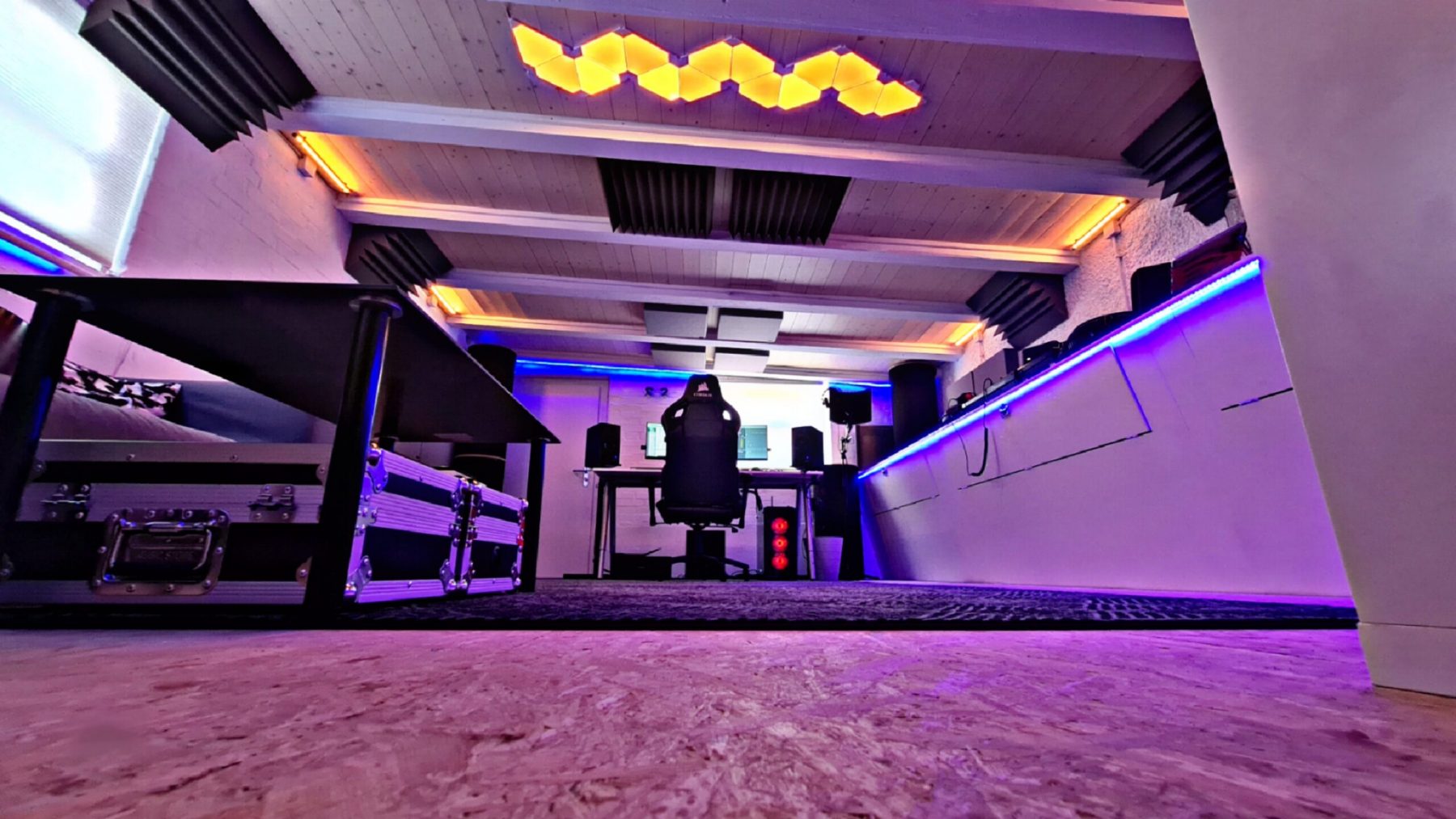 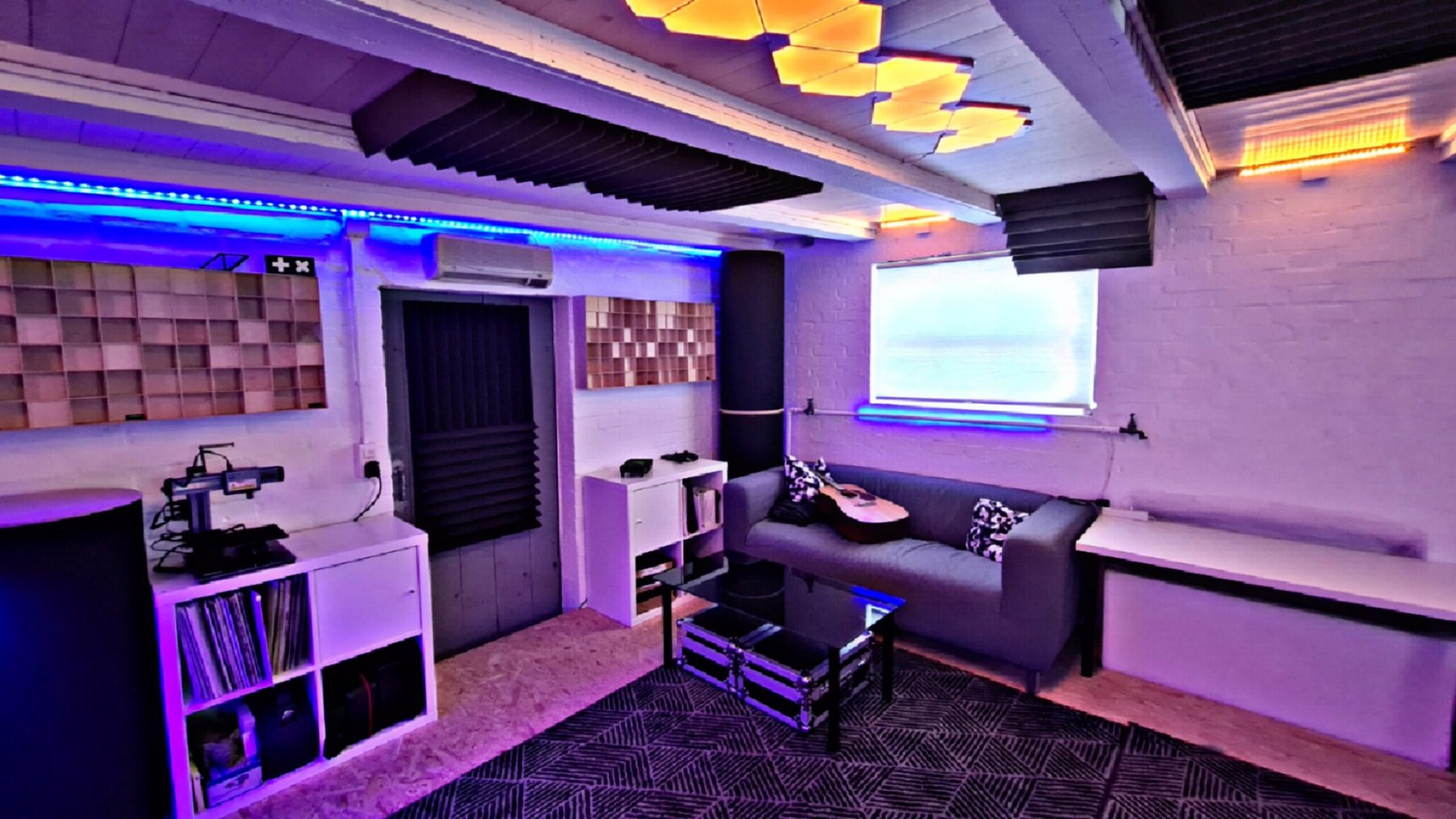 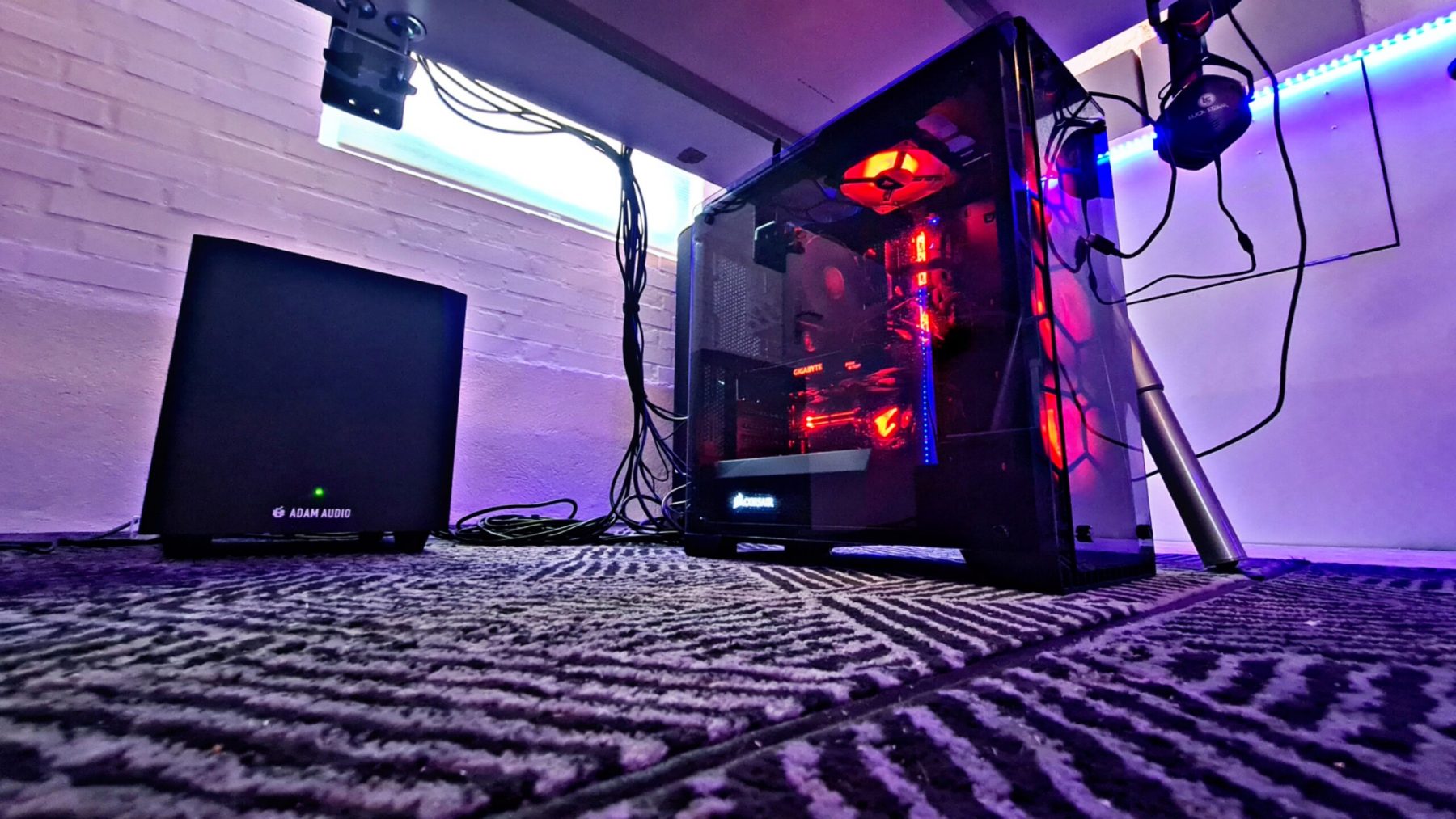 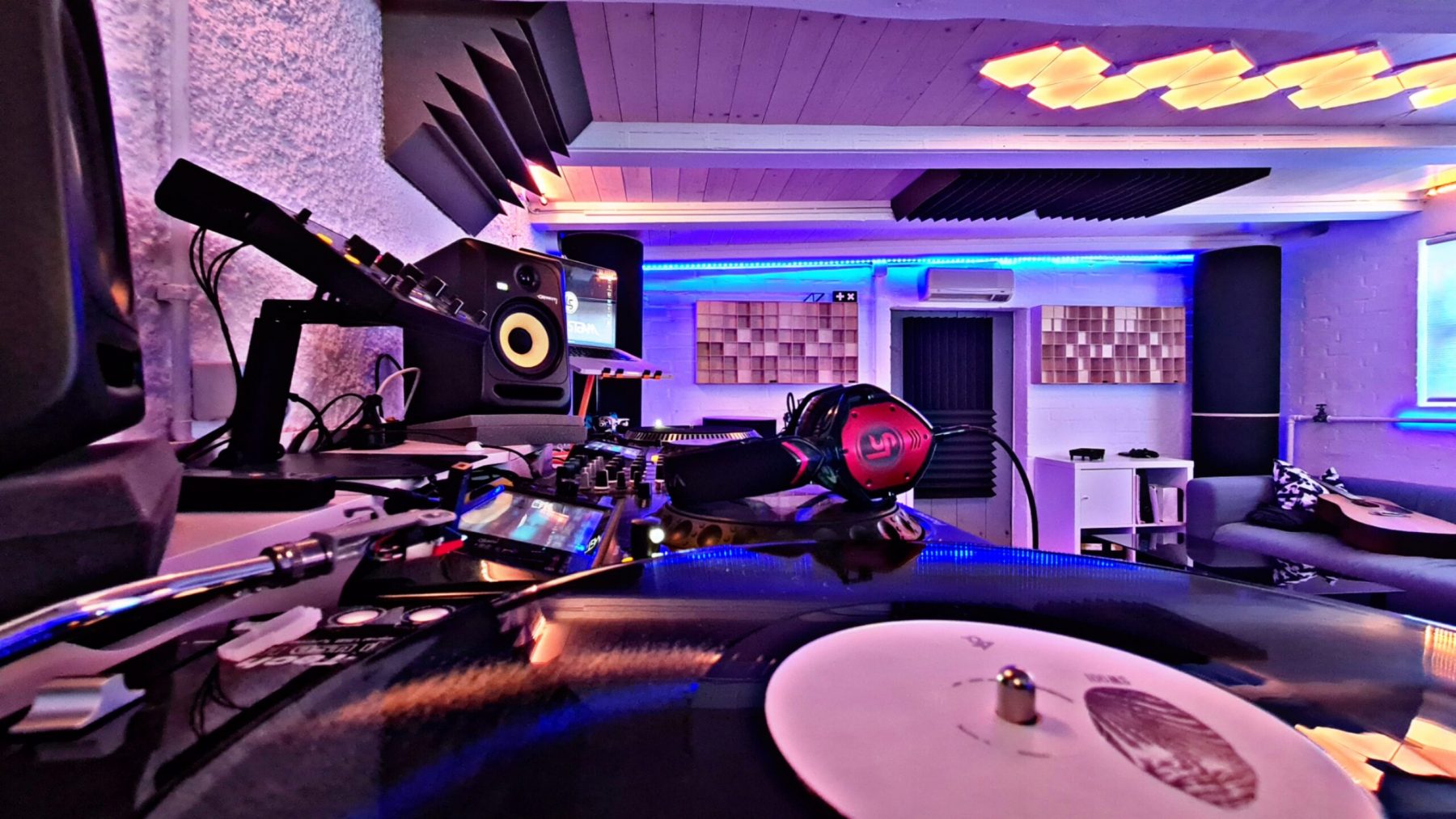 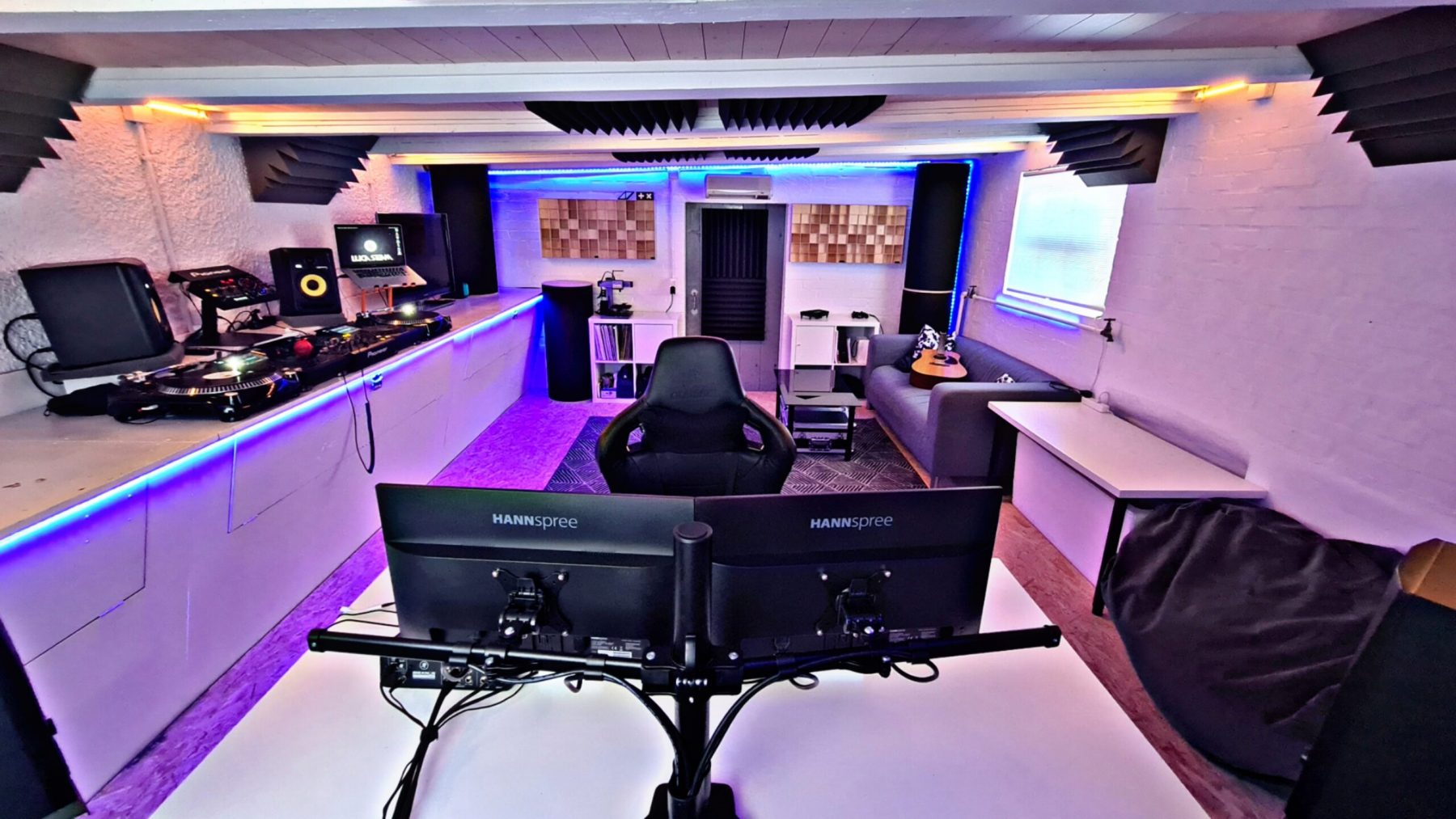 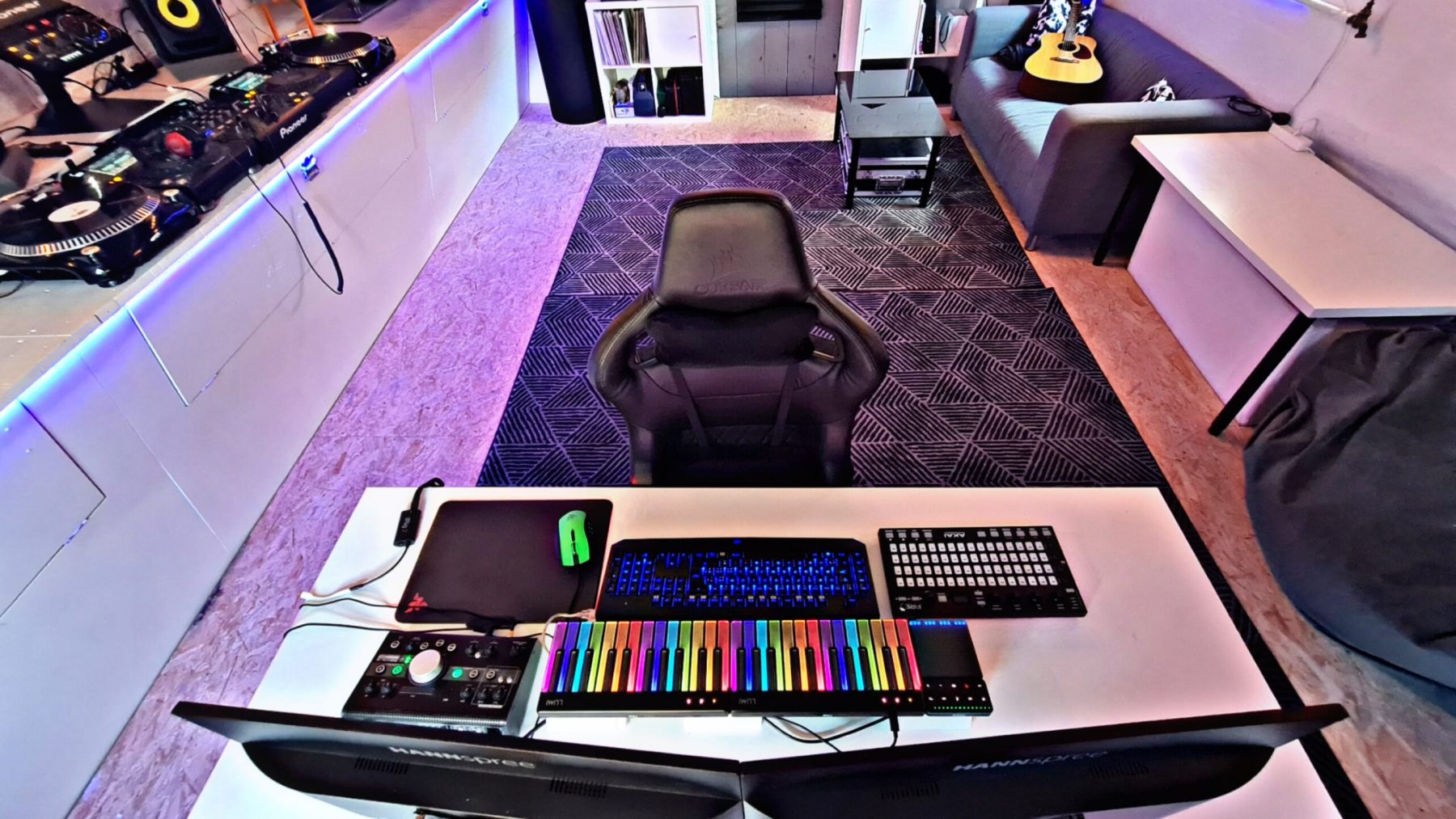 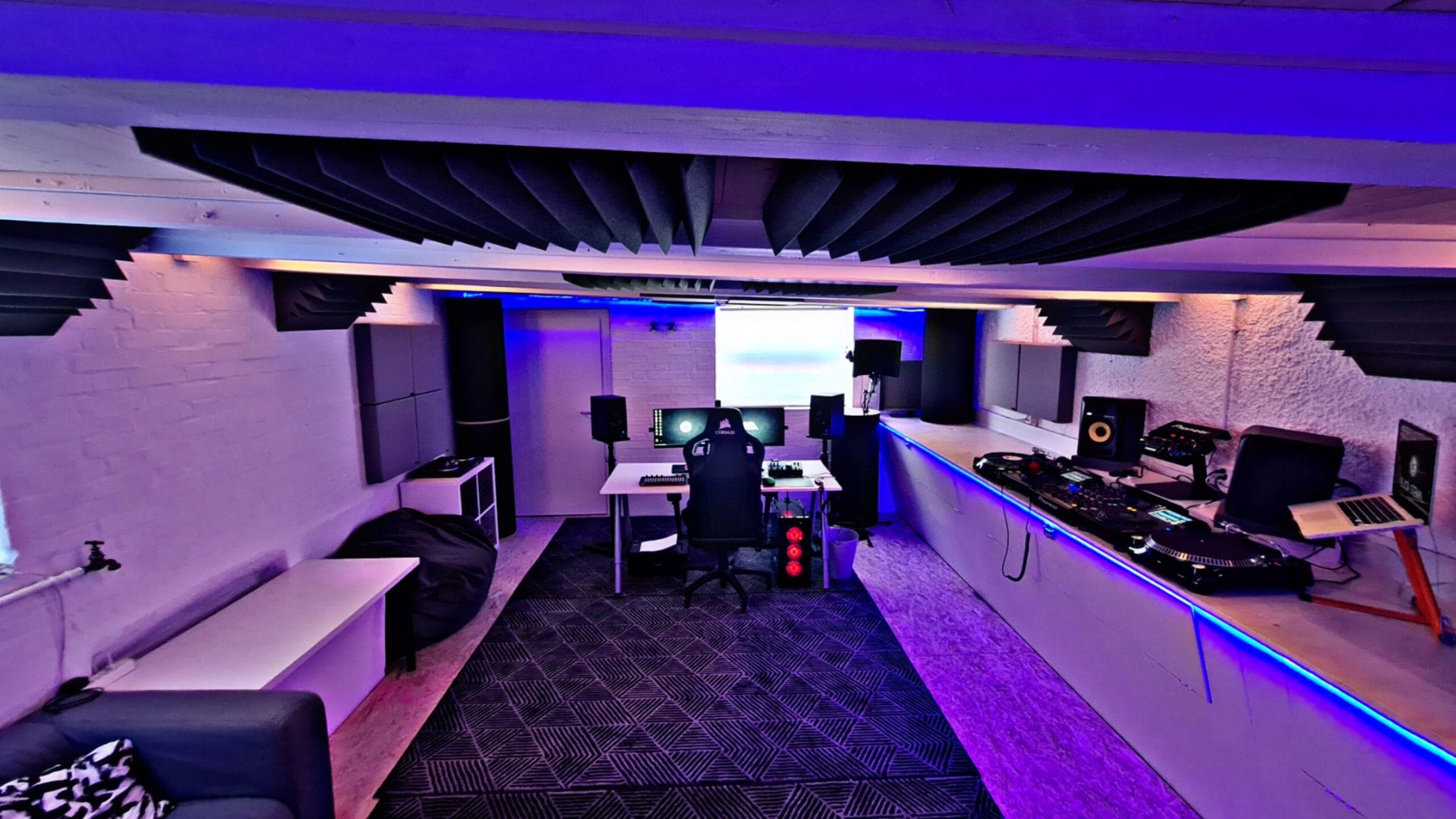